Leadership and Board of Directors John Aballi has served as President and CEO since October 2022. He most recently served as SVP, GM, Urology and CLIA COO for Veracyte, a San Francisco based molecular diagnostic company. In this role, he maintained P&L responsibility for the business unit, ultimately expanding the urology franchise to $120 million-plus in annual revenue while maintaining responsibility for the company’s market access, billing and customer service functions in addition to Veracyte’s four US-based CLIA laboratories. Prior to this role, Mr. Aballi was a key member of the leadership team which transformed Decipher Biosciences to the market leader in genomic testing for prostate cancer. Decipher Biosciences was sold to Veracyte in March 2021 for $600 million and Mr. Aballi served as the SVP & Chief Operating Officer at the company, responsible for all aspects of operations including sales, quality management, medical operations, customer service, software development, assay development, billing, managed care, and laboratory operations; he assumed this role in August 2018. Mr. Aballi previously served as the Head of Operations at Molecular Stethoscope, a company developing cell-free RNA based diagnostics, from September 2015 to August 2018. Prior to joining Molecular Stethoscope, Mr. Aballi served in various senior roles at Genoptix from January 2007 to September 2015. Mr. Aballi was a Board Member of PFS Genomics in San Diego, a molecular diagnostic company specializing in proprietary signature development in breast cancer, which was acquired by Exact Sciences in 2021. He holds an MBA from California Baptist University and dual degrees from UC San Diego in biochemistry and cell biology and economics. Kamal Adawi has served as our Chief Financial Officer since June 2017. Kamal previously held the positions of Chief Financial Officer, Corporate Secretary and Treasurer at Pathway Genomics, a global genetic testing company. Prior to joining Pathway Genomics, Kamal served as the Director of Financial Planning and Analysis at Exagen. Kamal previously managed the finance departments for GenMark Dx and Digirad, both publicly traded diagnostic companies. He also served in various capacities in the finance and accounting departments at Becton, Dickinson and Co., a global medical technology company. Kamal’s education includes three degrees in the field of business. He earned a bachelor’s degree from Michigan State University with a major in finance, an MBA from Oakland University with a focus on management and a master’s degree in finance from San Diego State University. Mark Hazeltine has served as our Chief Business Officer since December 2022 and served in multiple key leadership roles including Chief Operating Officer, General Manager, Senior Vice President of Finance and Corporate Development, VP of Finance, and Sr. Director of Financial Planning & Analysis since 2015. Prior to joining Exagen, Mr. Hazeltine served as Director of Financial Planning and Analysis and Director of Financial Business Processes at CareFusion, a medical technology corporation. Mr. Hazeltine also worked in multiple management roles at multinational organizations including Kyocera and Qualcomm. Mr. Hazeltine received his Bachelor of Business Administration degree from the University of San Diego and Master of Business Administration degree from the Marshall School of Business at the University of Southern California. John Wegener has served as our Vice President, Sales and Managed Markets since November 2013. Prior to joining Exagen, Mr. Wegener served in various capacities with Prometheus Laboratories from 1999 to October 2013, including as the National Director, Managed Care and a Regional Sales Director. During his time at Prometheus, Mr. Wegener launched five new diagnostic tests and managed diagnostic channels with national general reference laboratories. Prior to Prometheus, Mr. Wegener worked in sales for Novartis. Mr. Wegener holds a B.S. in Business from the University of Arizona. Andrew Concoff, MD, FACR, CAQSM has served as Chief Innovation Officer since October 2022. Dr. Concoff is a board-certified rheumatologist with a range of experience across the healthcare ecosystem and spans the gap between the basic and clinical science of Rheumatology and the business side of drug development and healthcare delivery that orbits around it. Dr. Concoff joins Exagen from United Rheumatology, where his work as Executive Vice President, Chief Medical Officer enables him to create, model, and implement value-based programs with payors, quality improvement initiatives with pharmaceutical manufacturers, and other clinical care innovations with stakeholders across the musculoskeletal ecosystem. Dr. Concoff has 15 years of clinical experience and served as a clinical reviewer for the Institute for Clinical and Economic Review (ICER) cost effectiveness assessments of both targeted synthetic and biologic medications for rheumatoid arthritis. He received his B.A. in Psychobiology from UCLA and an M.D. from UTHealth before completing his residency in Internal Medicine and fellowship in Rheumatology at UCLA. Fortunato Ron Rocca has served as our President and Chief Executive Officer and as a member of our board of directors since December 2011. From 2005 to October 2011,... 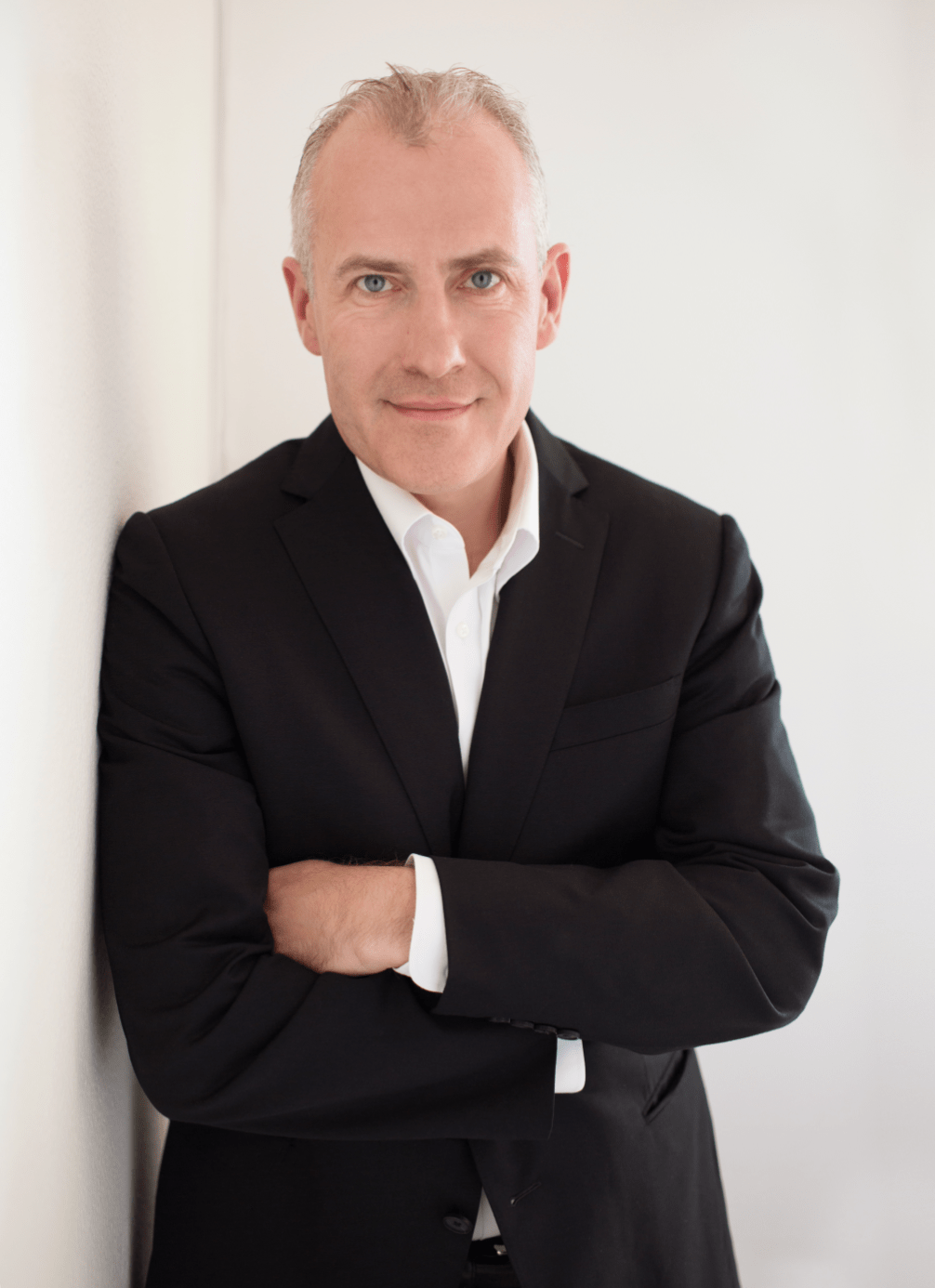 Thierry Dervieux, Ph.D. has served as our Chief Scientific Officer and Medical Laboratory Director since October 2010. Dr. Dervieux has nearly 20 years of experience... 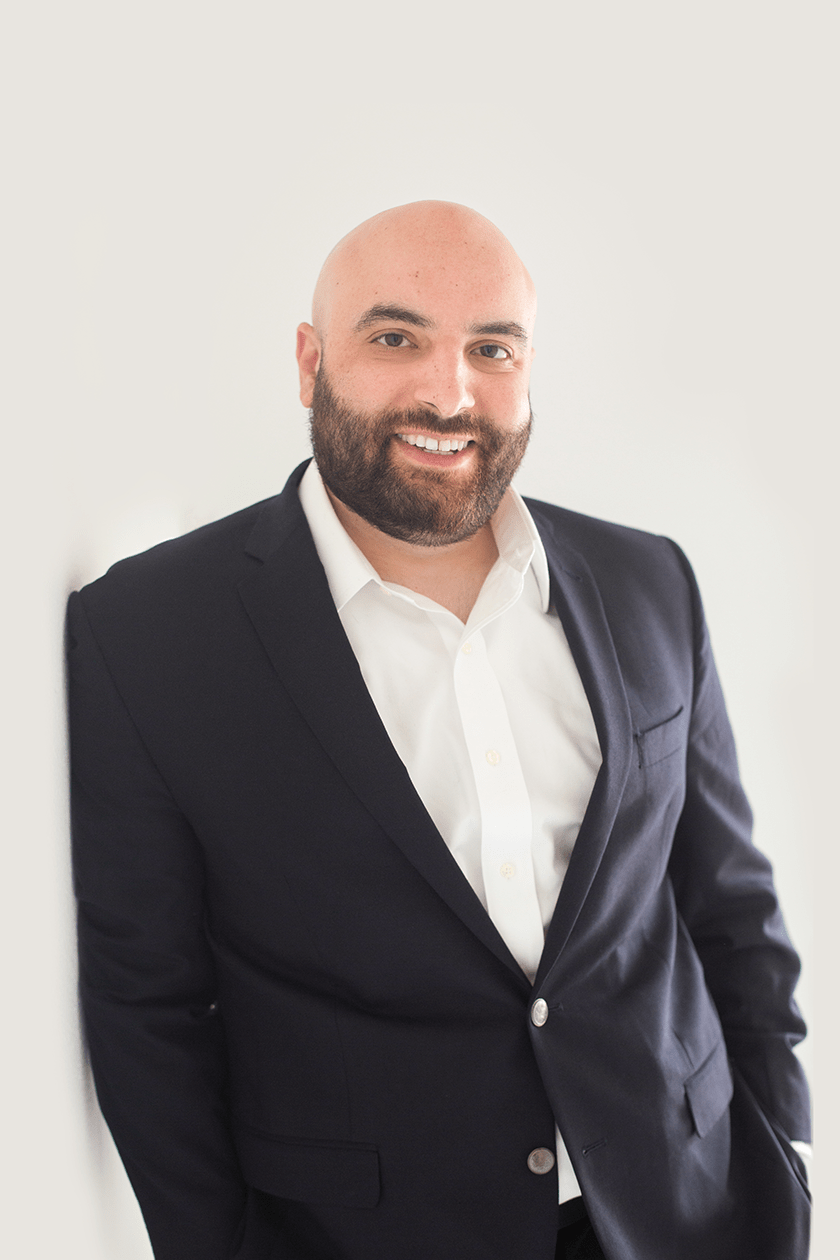 Arthur Weinstein, M.D. has served as our Chief Medical Officer since October 2017 and has been a member of our board of directors since December 2013. Dr. Weinstein... Mark Hazeltine has served as our Vice President of Finance since June 2017. Mr. Hazeltine served as Exagen’s Sr. Director of Financial Planning and Analysis... Brian Littlefield has served as our Vice President, Information Services since April 2014. Prior to joining Exagen, Mr. Littlefield served as the Senior Director,... Brian McEvilly has served as our Vice President of Marketing since February 2016. Brian joined us with nearly 20 years of medical marketing experience including his... Tami Powell has served as our Vice President of Corporate Payer and Reimbursement Strategy since September 2017, after being our Senior Director, Corporate Payer... John Wegener has served as our Vice President, Sales and Managed Markets since November 2013. Prior to joining Exagen, Mr. Wegener served in various capacities with...

Mr. Stokes has served as the Chief Financial Officer of Castle Biosciences, Inc., a skin cancer diagnostics company, since December 2017. From January 2017 to December 2017, Mr. Stokes served as Chief Financial Officer of Hammock Pharmaceuticals, a specialty pharmaceutical company focused on the development and commercialization of women's health and urology products. From May 2011 to December 2016, Mr. Stokes served as a Managing Director of Leerink Swann (now SVB Leerink). Mr. Stokes also held positions as a Managing Director at Robert W. Baird & Co. Incorporated and Wachovia Securities, LLC. While at SVB Leerink and Robert W. Baird & Co., Mr. Stokes led life sciences, tools and diagnostics sector investment banking efforts and managed financings and mergers and acquisitions transactions. Mr. Stokes obtained a Bachelor of Science in Business Administration, Master of Business Administration and Doctor of Jurisprudence, all from the University of North Carolina at Chapel Hill.

Jim Tullis founded Tullis Health Investors (“THI” or “Tullis-Dickerson & Co., Inc.”) in 1986 and has a career of over 40 years in health care investing. Prior to establishing Tullis Health Investors, Jim was a Senior Vice President of E.F. Hutton & Co. (1983-1986) and a Principal at Morgan Stanley & Co. (1974-1983), where he led health care investment research and, later, healthcare investment banking. During his tenure at Morgan Stanley, he received recognition 14 times on the Institutional Investor All-Star list of Wall Street’s top securities analysts and listing as a top home run hitter. He was twice named #1 Drug Analyst and was featured on the Wall Street Week television program. From 1972-1974, Jim was Vice President of Putnam Funds researching health care industry equities. Under Jim’s direction, THI has managed several venture capital funds investing into the health care industry. Winning portfolio companies of those funds include Adams Respiratory and Sirion (with innovative concepts in pharmaceuticals); Synageva and BioRexis (biotechnology); Atritech and Vidacare (medical devices); PSS World Medical and Impulse Monitoring (medical services); and Intelliclaim and QuadraMed (health care information technology). Jim is a graduate of Stanford University and earned an MBA from Harvard Business School. He currently sits on the Boards of the Lord Abbett family of mutual funds, Crane Corporation (NYSE: CR), SupplyPro, Inc., Exagen Inc., and electroCore, LLC.
Manage Cookie Consent
To provide the best experiences, we use technologies like cookies to store and/or access device information. Consenting to these technologies will allow us to process data such as browsing behavior or unique IDs on this site. Not consenting or withdrawing consent, may adversely affect certain features and functions.
Manage options Manage services Manage vendors Read more about these purposes
View preferences
{title} {title} {title}